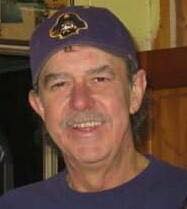 All are invited to attend a Celebration of Life in Memory of Ricky Hord, longtime member and former Captain of Buies Creek Fire Department. Please share this with the community and all who knew Ricky so that they can be a part of this special event.   Saturday,March 21st @ 4:00PM Buies Creek Fire

Donald Spencer Davis Donald Spencer Davis, 85 of Erwin passed away at his home on March 6, 2015 after a rich and wonderful life. Don was born in Hannibal, Missouri on January 19, 1930 to Dean and Jewell Davis. He was educated at Moberly Missouri High School, University of Maryland and Austin Peay State Teachers

Harnett County Loses Community Leader and Mentor to Many   The Harnett Dispatched has learned that former NC House Member Donald “Don” Davis passed away on Saturday the 7th.  Dr. Don Davis was a well-known community leader in Harnett County; Dr. Davis was an ordained pastor and spent much of his free time spreading 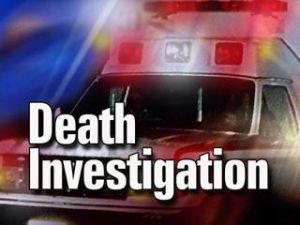 Dunn man found dead in car outside hospital in Fayetteville (from WRAL) FAYETTEVILLE, N.C. — Fayetteville police are investigating a Dunn man’s death after his body was found late Thursday in the back of a car parked on Robeson Street.   Officers responded to the parking lot of Value Place, at 770 W. Rowan St.,

Former State Senator Harris Blake Dies Pinehurst, NC Former Republican state Senator and Pinehurst resident Harris Blake has died. Blake, a Pinehurst business owner who represented District 22 for a decade before he retired in 2012, died today at his home. He was 84. District 22 included constituents in Harnett, Lee and Moore counties. He

Kellie Dair Godwin Hinshaw, 37, of Plain View Community passed away in her home April 7, following an extended illness. Kellie was born February 3, 1977 to Kenneth and Pattie Godwin of Dunn. Kellie graduated from Fayetteville State University in 1999 with an Associate degree in Education. She married husband Richard in October 2001.

Mr. Michael Bryant Sills, 56, of Dunn died Friday afternoon at Cape Fear Valley Hospital. He was born in Frankfort, Germany on July 26, 1957 to the late Ellis and Lois Sills. A funeral service will be held Monday at 3 p.m. at Skinner & Smith Funeral Home by Rev. Sherrill Pope. Burial will follow