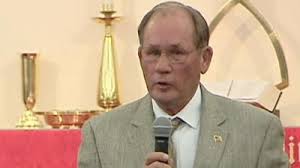 According to source’s Sheriff Larry Rollins resigned from his role as sheriff of Harnett County during county commissioners meeting. Major Wayne Coats will serve as Sheriff until elections are held this November. 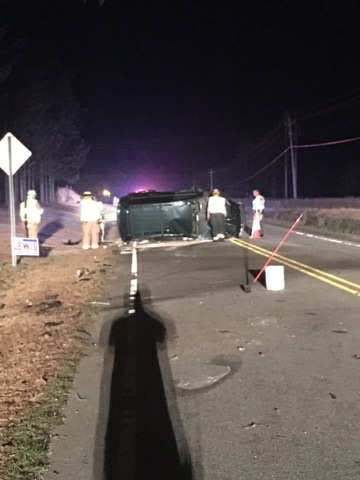 Harnett County Sheriff’s Office: This morning, just before noon, Deputies were called to 525 Caley Dr. Fuquay-Varina in reference to assault victims. Two gunshot victims were located at the scene. Both were transported to Wake Medical Center. It appears that the incident occurred outside of the residence located at 525