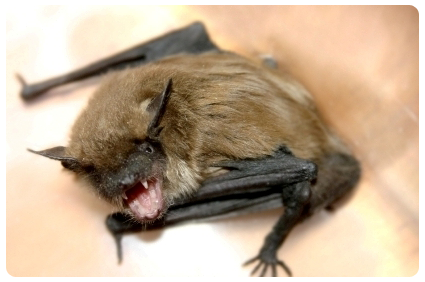 Raleigh Bat Removal Control Company Gives Advice about Bats in your Home One of the Triangles leading experts in bat control and bat removal offers advice. Staff For the Dispatch     With the warmer days ahead, Bat Busters of Raleigh is gearing up to handle frantic calls from residents and business owners who

From WRAL…FUQUAY-VARINA, N.C. — An Angier man was charged with first-degree murder Sunday after he allegedly stabbed a man at a Fuquay-Varina home. Wake County sheriff’s responded shortly after 4 a.m. Sunday to an assault call at 1815 Holland Road, where they found Leobardo Sol Garcia, 30, of Angier, dead. Deputies and state troopers later arrested

Female arrested in case involving Deputy hit by Car Kimberly McClure was arrested and charged with 1 felony count of assault with a deadly weapon on a government official. 1 count Injury to personnel property, 1 count of disorderly conduct at a school, 1 count of trespassing. She is currently being held at the Harnett