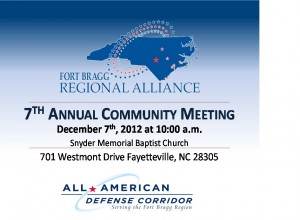 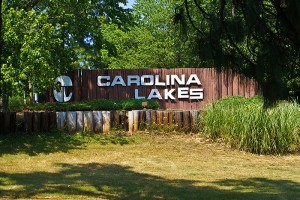 Several personal items were stolen from vehicles last night. Please make sure your vehicle doors are locked and that you place any high dollar items out of sight in your vehicle. If you see any suspicious activities in your neighborhood, please call Harnett County Sheriff’s Department and then report it to security.