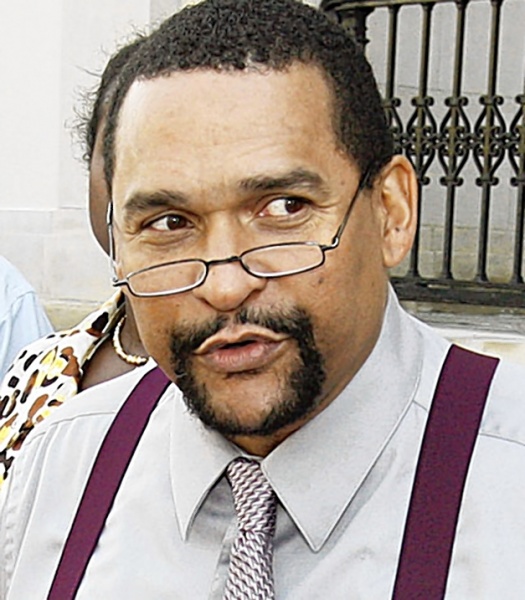 Current Anderson Creek Charter School Principal at the center of State Audit Investigation of prior school that he was administrator of. Reported from WRAL By EMERY P. DALESIO, Associated Press   RALEIGH, N.C. — A failed Kinston charter school that mismanaged money for years got $667,000 in taxpayer funds months before it shut down, then 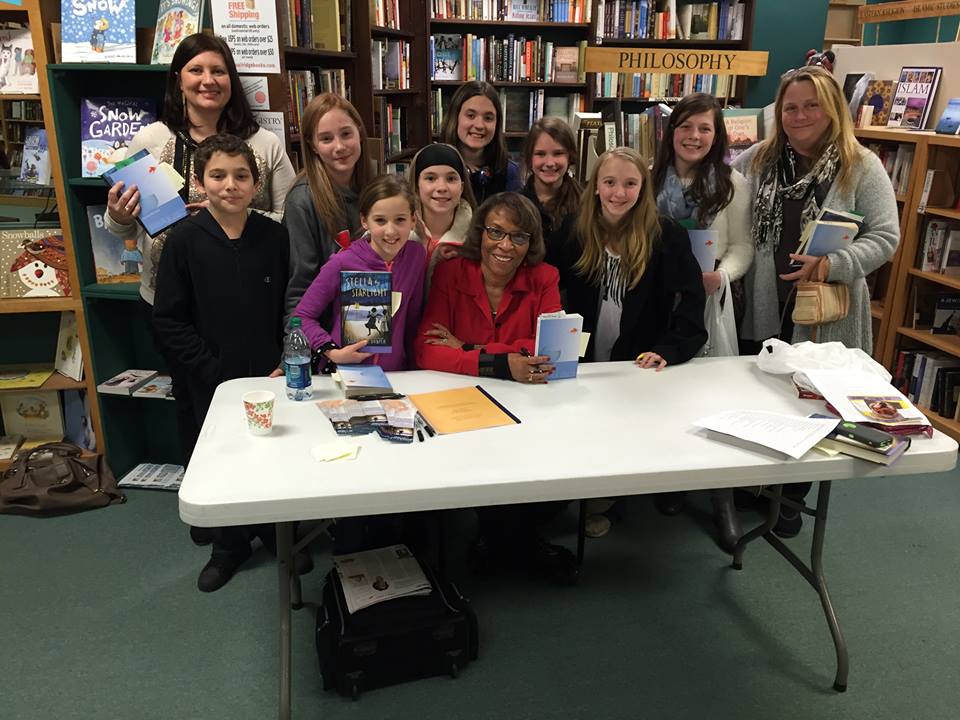 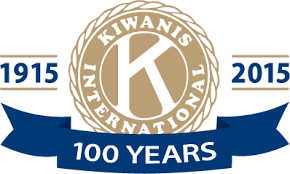 Kiwanis marks 100th Anniversary Over the coming year, Kiwanis clubs worldwide are celebrating Kiwanis International’s 100th anniversary. The international service organization was founded in 1915 and today boasts more than 600,000 members, from elementary school-aged children through adults, in more than 6,000 clubs in 80 nations. Kiwanis and its family of clubs – including Circle

A Year in the Life of The Buies Creek Fire & Rescue The following video is a wrap up of the events that take place through the eyes of the firefighters and rescue workers of Buies Creek. Check it out it’s an awesome video

24 year old Female Accidentally Shot According to reports a 24 year old female has suffered a gunshot wound in the 100 block of Starlight Dr in Lillington. The incident is still under investigation.