Rabin on the Attack and Telling Untruthful Facts The political season is underway and many of you may have noticed a bundle of mailers arriving in your mailboxes over the last month. It’s that time of the year when politicians start flooding the local postal customers with their mailers to gain name recognition before

Why Are Some Local Politicians Upset?   As the editor of the Harnett Dispatch I enjoy allowing people in our community to gain access to news and events that would otherwise might not ever come to light. I have worked hard over the last 3 years to make the Harnett Dispatch the most transparent news 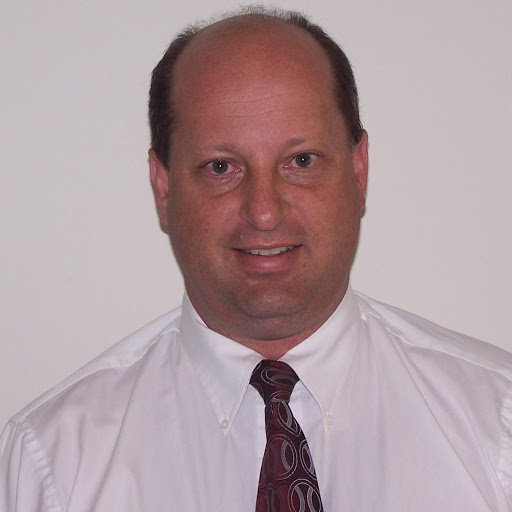 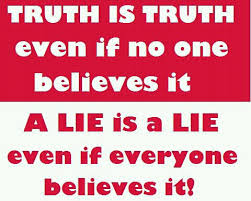 Why Would Local Politicians Shy Away From Local Media Outlet?             Many readers have asked me why do some of our local elected officials shy away from the Harnett Dispatch and not share more input into the stories we report. This question is a good one, and needs

A North Carolina State Trooper pulled a car over on US 301 about 2 miles south of the Virginia State line. When the trooper asked the driver why he was speeding…, the driver said he was a juggler and was on his way to do a show at the Shrine Circus in Emporia. He

In a featured on WRAL news Rep. Renee Ellmers says that she is dismayed that the President would try to take credit for the job growth here in North Carolina. Watch video below to see full interview. http://wral.com/13302121 By Daniel Glover   The question must be asked if Rep. Ellmers is so dismayed by

The Reason Why I Love Christmas A few years ago during the Christmas season I was visiting a member of the church I pastored who was in the hospital.  As I was leaving, a lady with whom I was sharing the elevator commented that she liked my Christmas tie.  I responded, “Thank you” and