This video can be found at www.newsobserver.com 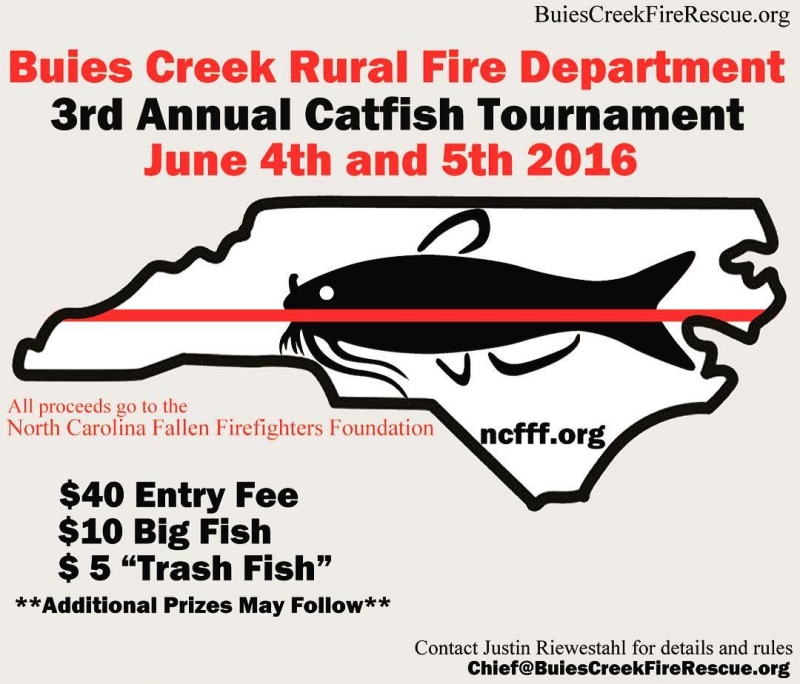 Click Here for more Info http://www.buiescreekfirerescue.org/news/fullstory/newsid/227190 Buies Creek Fire Department is hosting it’s annual fishing tournament this summer. The 3rd annual event is scheduled to take place June 4th and 5th 2016 and 100% of the proceeds raised will benefit the North Carolina Fallen Fire Fighters Foundation. More information and details about the tournament are 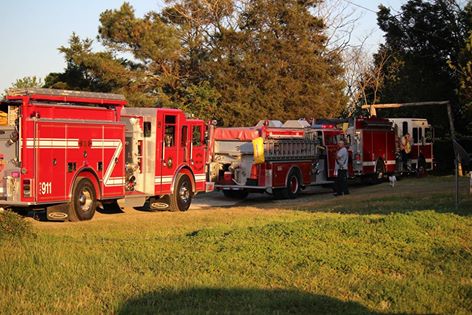 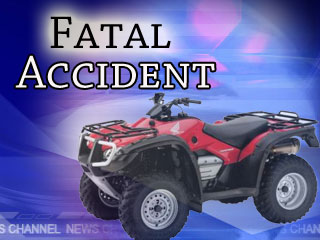 Reports are indicating that a 12 year old male was involved in a fatal  4 wheeler accident this afternoon near the 2400 block of McNeil Rd in Broadway. No other information has been released. 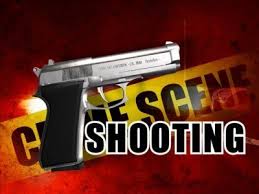 Reports are indicating that there are multiple shooting victims after a shooting occurred in the 1600 block of Erwin Road in Dunn.  Two of the victims are in critical condition according to reports coming in. Law enforcement and Rescue officials are still on scene at this time. 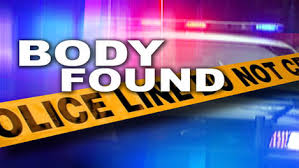 This morning at 09:30am the Sheriff’s office received a 911 call reporting a body at the Carolina Lakes marina located on Carolina way in Sanford. The death is under investigation, however foul play is not suspected. The deceased is an adult 35 Year old male. The name of the deceased is not being

Firefighters Fight Blazing Garage Fire Thursday afternoon flames and smoke filled the air around the 1700 block of Brick mill Rd in Coats.  Buies Creek Fire Department was called out to a structure fire that involved a detached garage with 2 pickup trucks in it.  Buies Creek Fire department along with mutual aid units

Domestic Fight Leaves One Shot   Around 4:30 today authorities responded to the 1400 block of Matthews Rd in Lillington in reference to a person being shot. According to sources, 1 male subject was struck by a bullet in the back during a domestic altercation.  Reports are indicating that the subject was transported