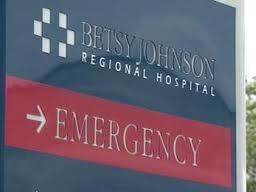 Harnett Health System Reports Over 24 Million Dollar Loss After many months of rumors flaring about the financial stability and lack of ability to pay outstanding debt,  The Harnett Dispatch has uncovered  tax form 990 filed by Harnett Health system for the fiscal year that ran from October of 2012 to September 2013, the report 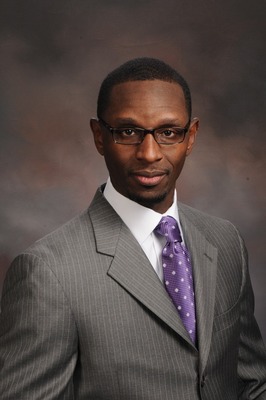 Former Overhills High Principal to take on Role as Program Coordinator.   In a unanimous decision made today by Harnett County School Board Dr. Kylon Middleton, former OverHills High Principal has been reassigned to the Success Program that is part of the Star Academy.  Success Academy provides intervention and prevention services, such as credit recovery, 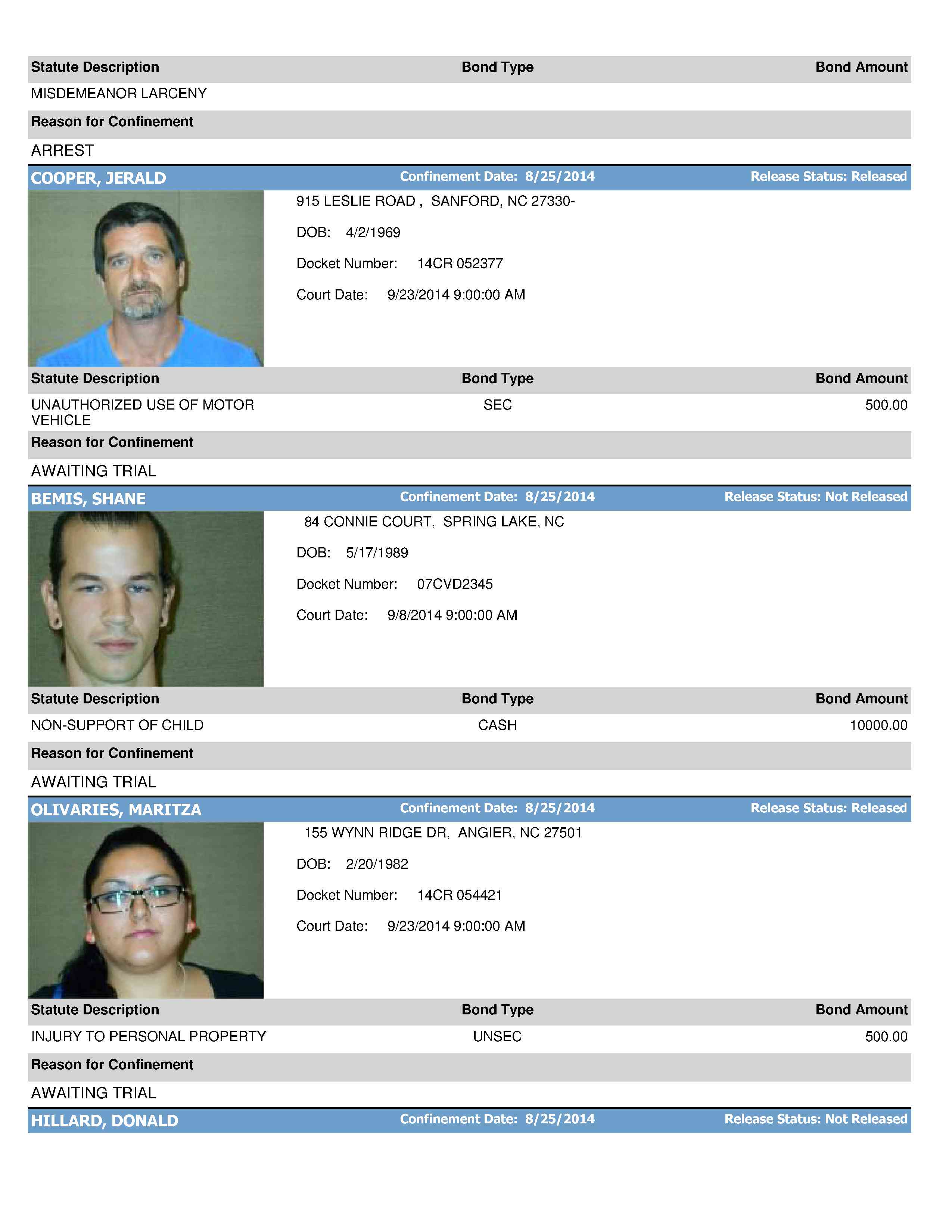 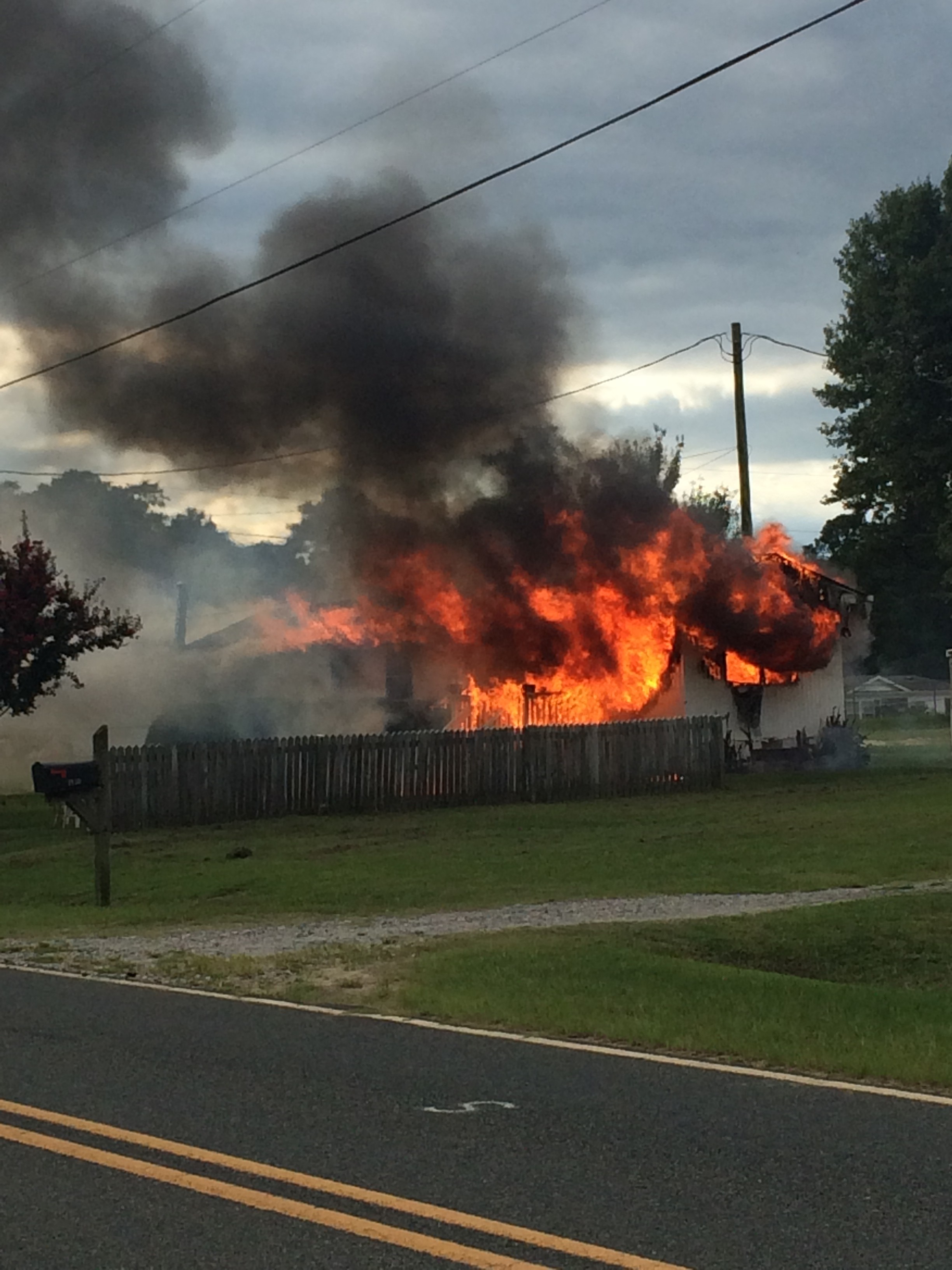 From Wral”” RALEIGH, N.C. — A federal grand jury in Raleigh this week indicted a Harnett County man on three charges stemming from accusations that sent a threatening message through Facebook to a witnesses in a drug trial.   Court documents allege Justin Ontario Pressley, 28, wrote, “I hope a choppa bullet penetrate ya 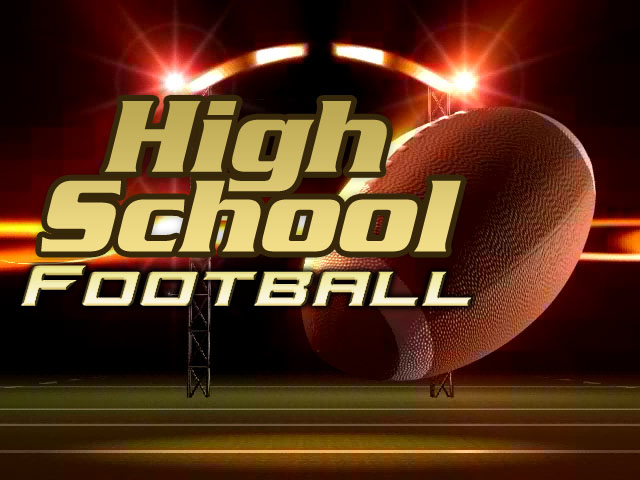 Congratulations to Vera Jones, Director of Student Services, for being awarded the Superintendent’s Distinguished Service Award at the Back to School Convocation!Mrs. Jones has worked for HCS for 23 years and was high school guidance counselor before joining the central services team. She also worked 12 years in counseling with the Army in the 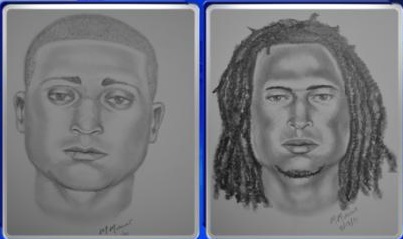 Police on Wednesday released composite sketches of two men sought for questioning in a fatal shooting last month in Lillington.   Police say Quentin McKoy was killed around 8:30 p.m. on July 29 during a robbery at a home on Cedar Grove School Road. They haven’t released any other details about the crime other 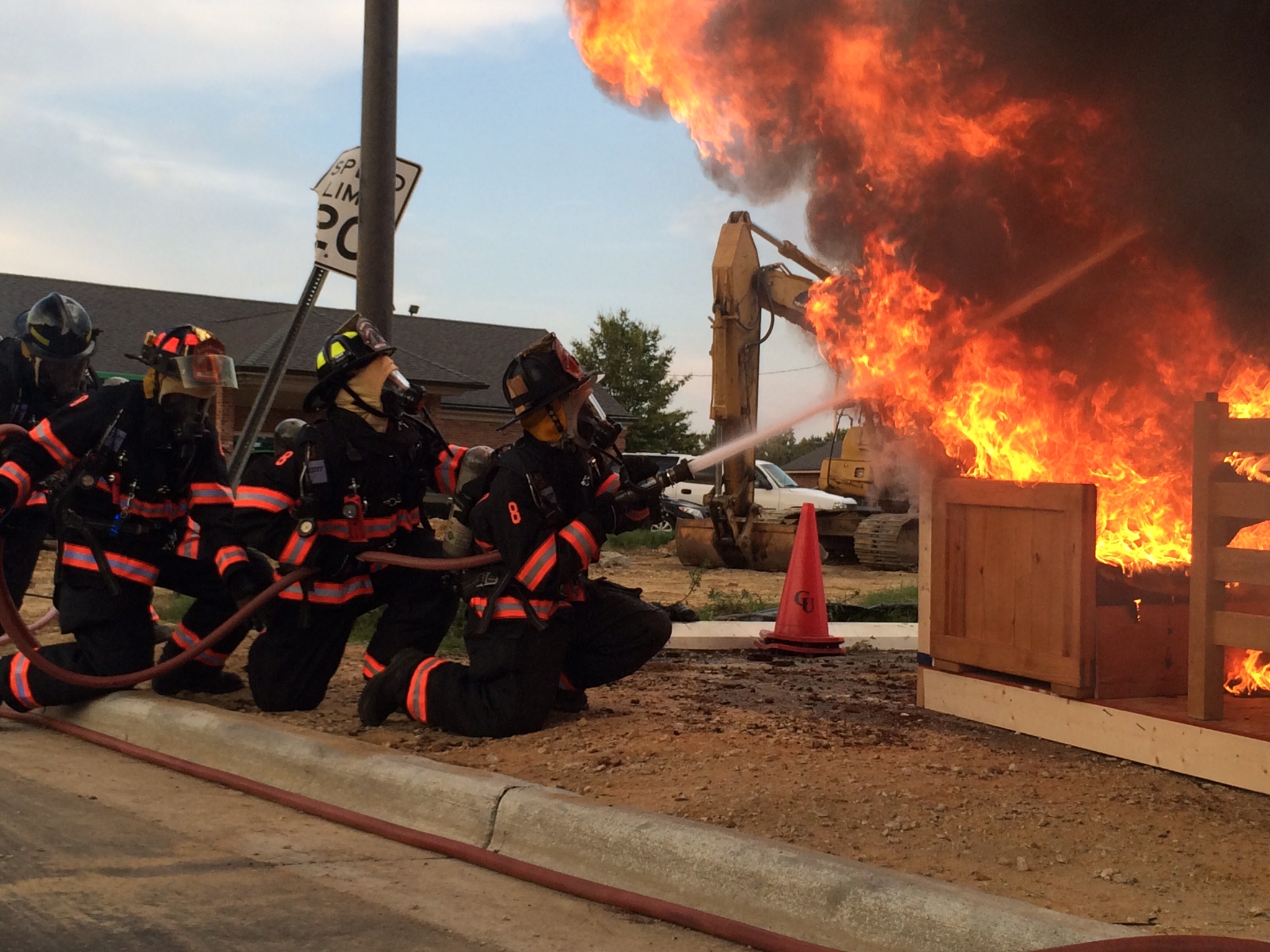 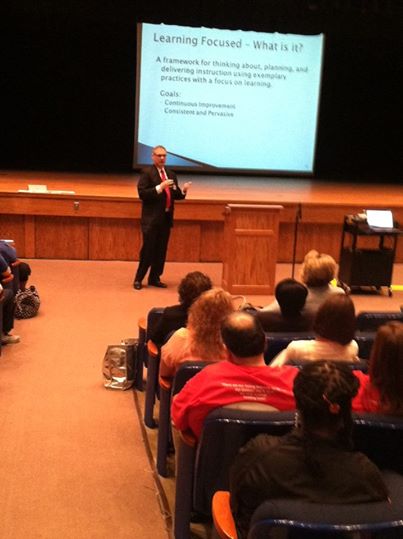 Our teachers and staff are back and we started the new year with Back To School Convocation!! Superintendent Frye shared his vision and expectations for the 2014-2015 school year.