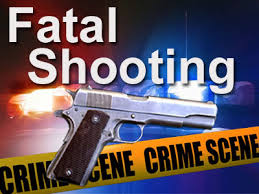 Fatal Shooting in Carolina Lakes According to sources there was a shooting last night on clubhouse Dr located in Carolina lakes, sources are indicating that one victim is dead. We will get more information as it becomes available.

Gunshot Victim Reported in Erwin According to reports a male subject was shot over the weekend in Erwin. Will update info as it comes available. 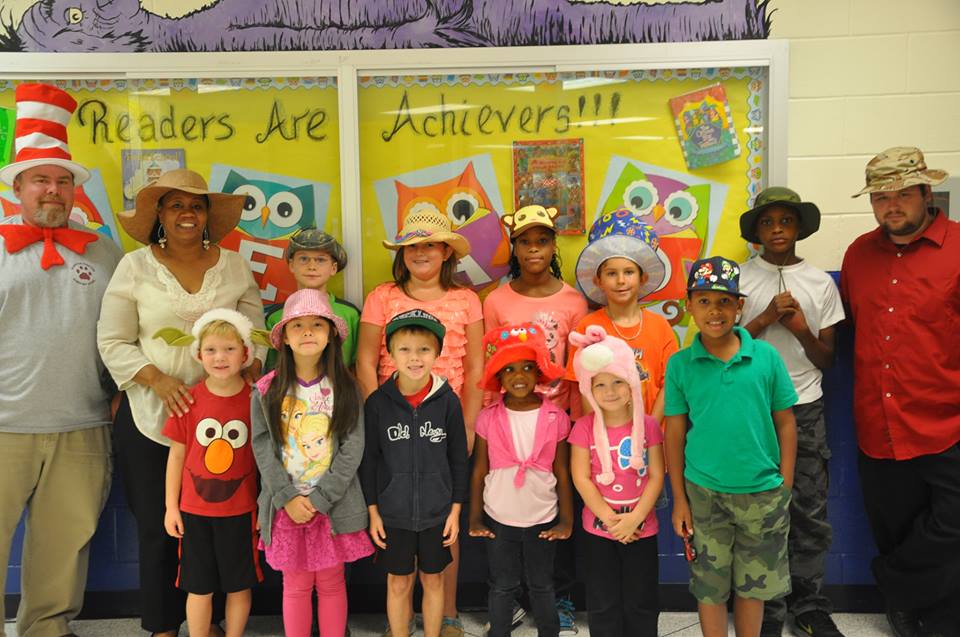 Lillington-Shawtown Elementary students and staff are hosting Heavenly Hats Day today. Students and staff members who chose to participate donated $1 to wear a hat of his/her choice for the day. The money will be donated to the charity to provide hats for people undergoing chemotherapy who have lost their hair. 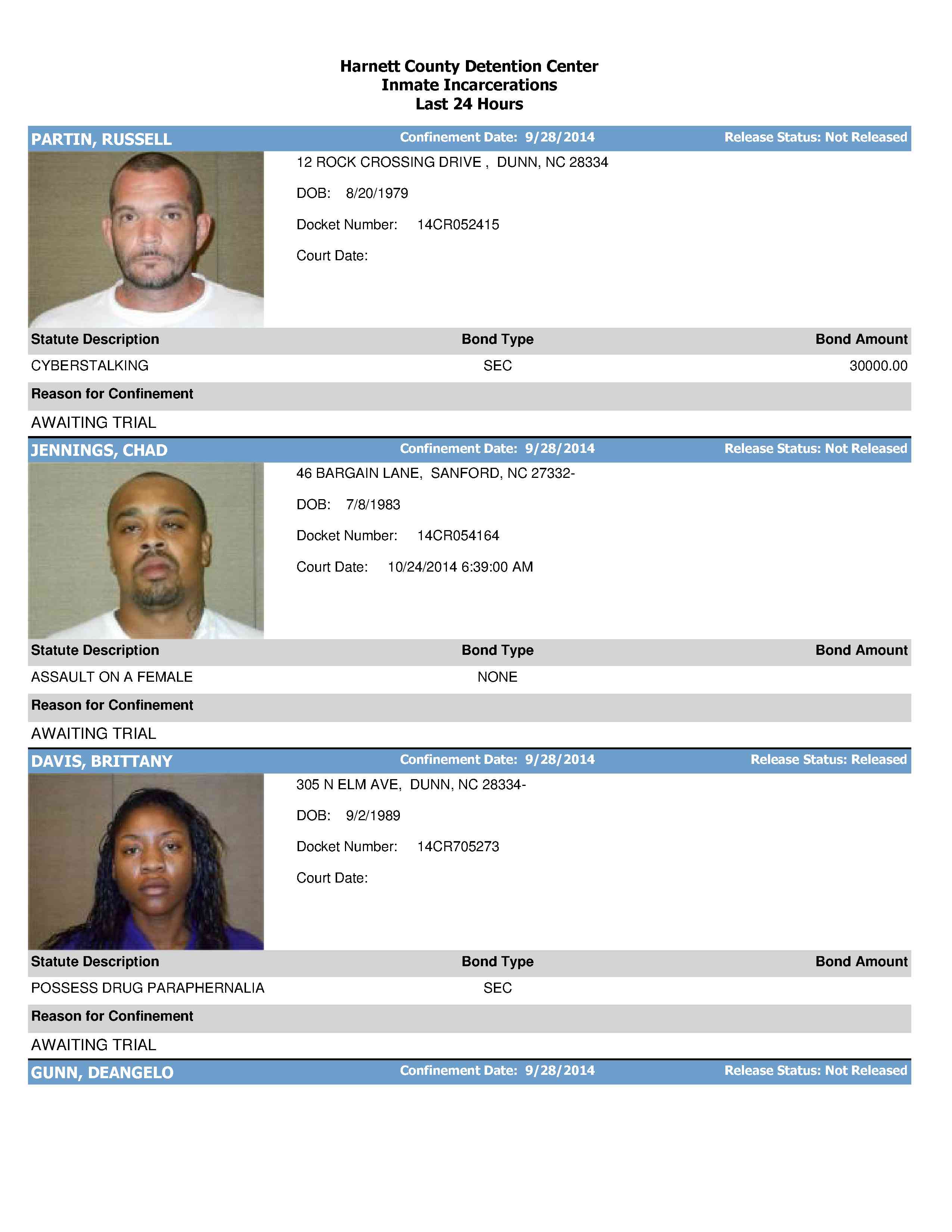 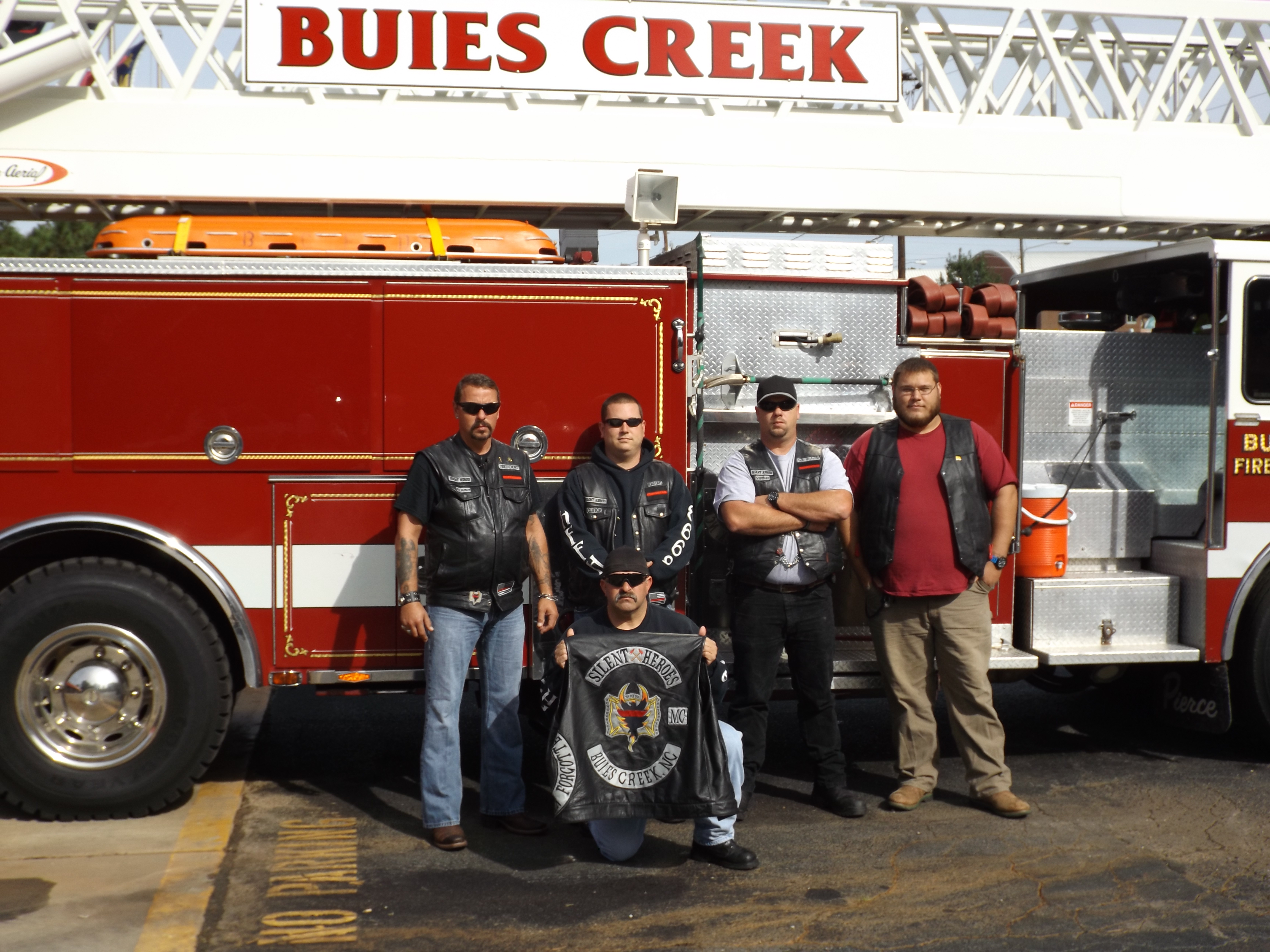 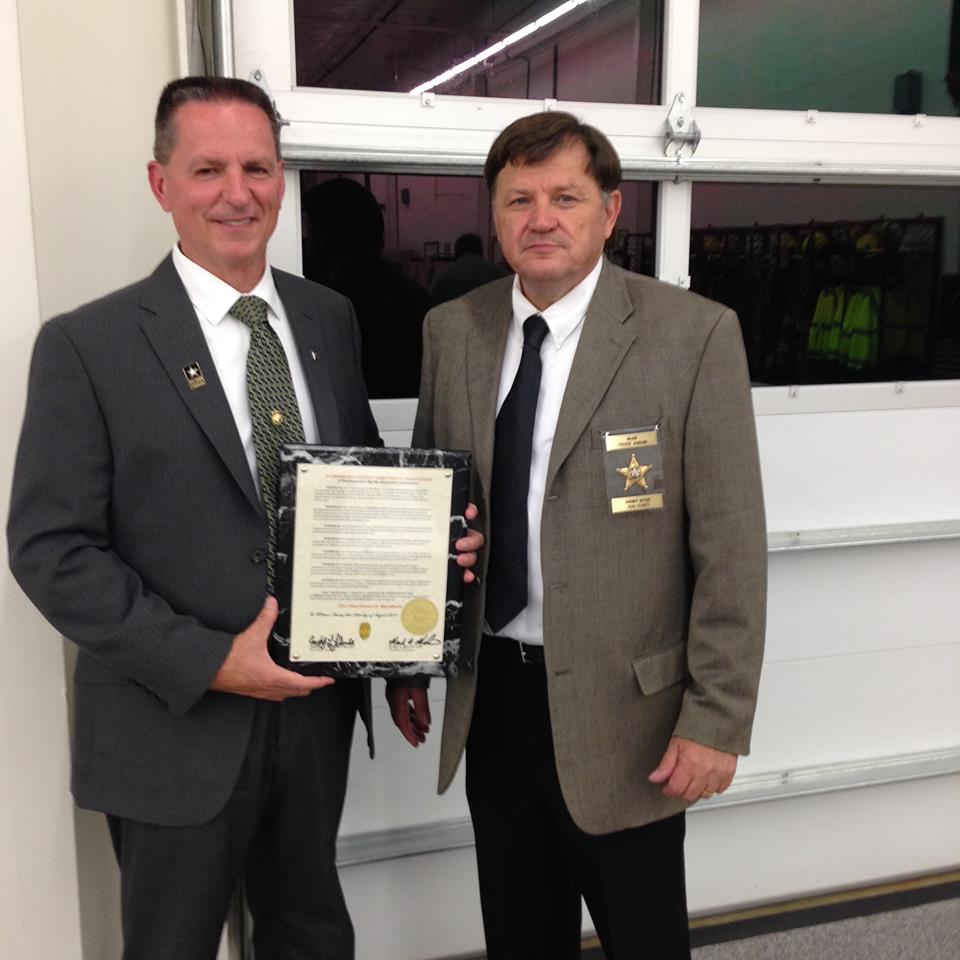 Steve Blackburn was recognized as a Lifetime Honorary Member of the Cumberland County Fire Chiefs Association.  A proclamation by the executive committee states; Whereas Fire Chief Steven D. Blackburn is a dedicated and exceptional public servant who has loyally provided thirty-five years of public service, having served the citizens of Boonie Doone Fire District, Fayetteville 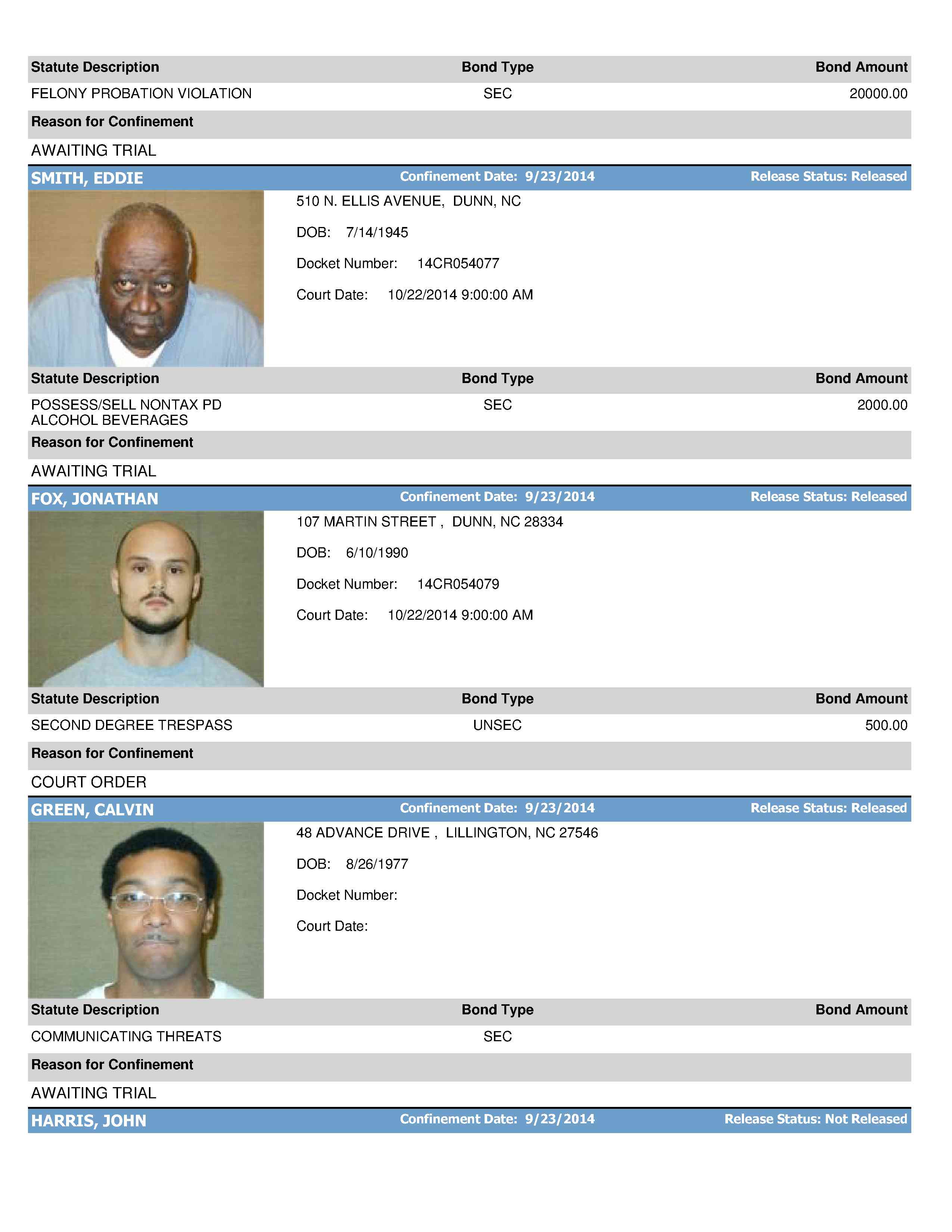