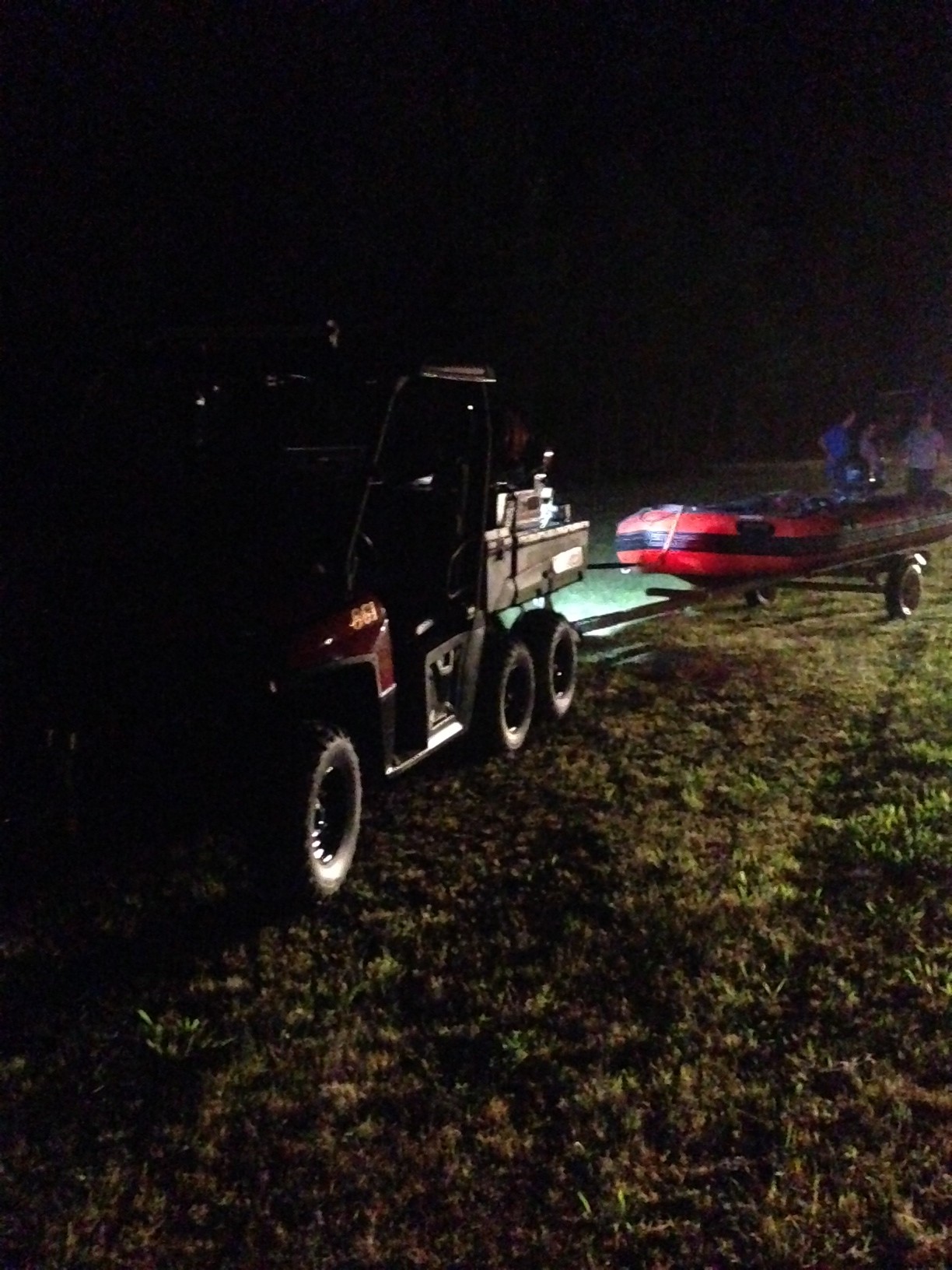 On Monday night local fire departments from Buies Creek, Summerville, Bunnlevel and Erwin, executed a water rescue on the Cape Fear River. According to reports three people were left in the water when their boat capsized and threw them into the water. Two people were able to swim to shore and one was left clinging 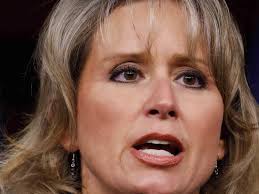 From the Daily Haymaker NC-02: Jim Duncan steals the show at district’s GOP convention by Brant Clifton • April 25, 2015 • Over 200 Republican leaders in North Carolina’s Second Congressional District gathered in Sanford today for their party’s district convention. As expected, there were candidates for the 2016 election cycle pressing the flesh and 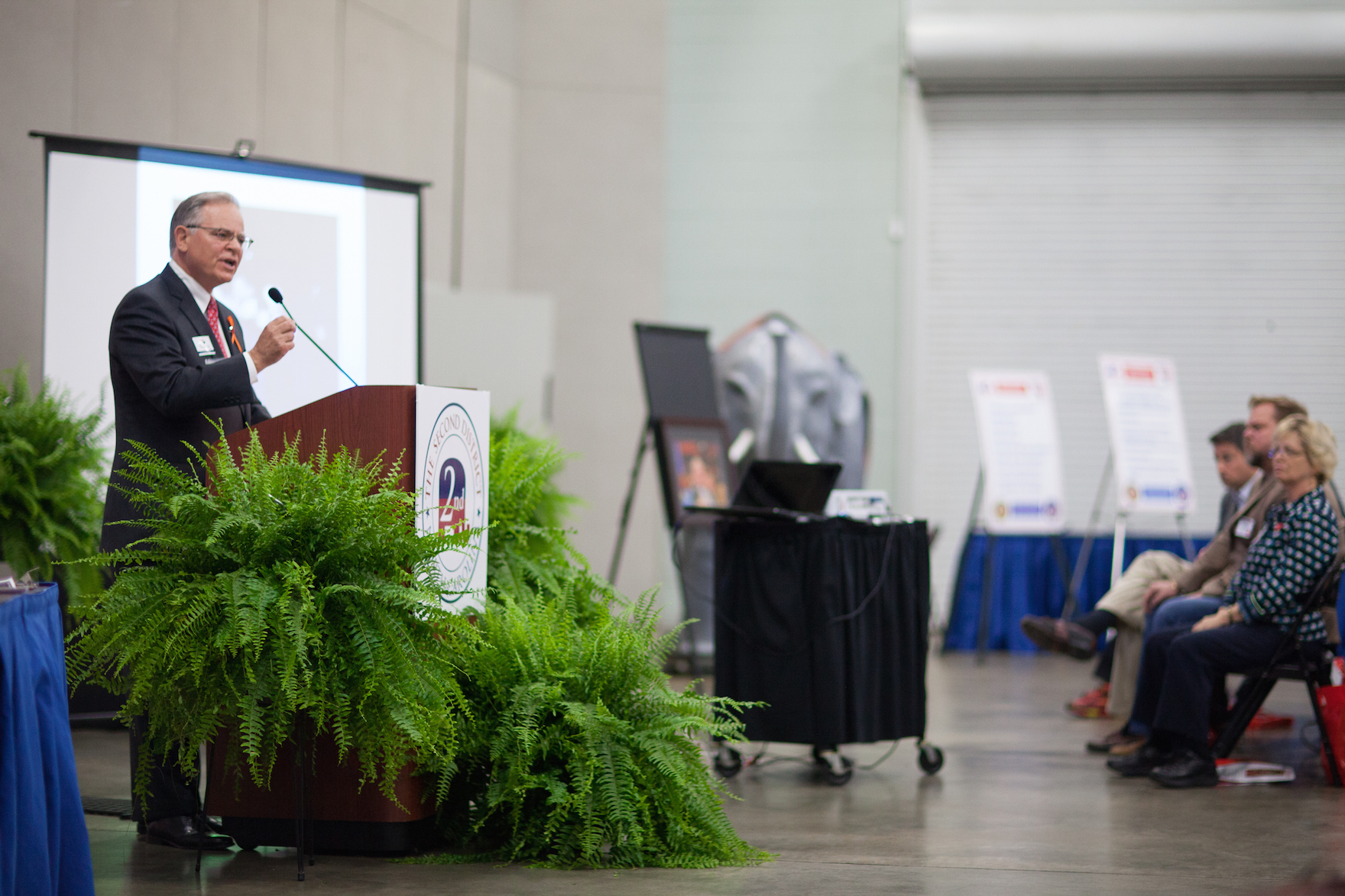 Raleigh Bat Removal Control Company Gives Advice about Bats in your Home One of the Triangles leading experts in bat control and bat removal offers advice. Staff For the Dispatch     With the warmer days ahead, Bat Busters of Raleigh is gearing up to handle frantic calls from residents and business owners who

Article From The Daily Haymaker #ncga: Making deals — with the devil by Brant Clifton • April 5, 2015 • 10 Comments Well, the GOP has officially surrendered their advantage in the area of taxes. After so many decades as the low – / anti-tax party, the GOP majority on Jones Street pushed through increases

Harnett County Sheriff’s Office Armed Robbery and Kidnaping   On 04-06-2015 Detectives executed a search warrant at 75 Bald Eagle Dr Broadway, NC. Evidence including the gun used during the robbery/kidnapping which occurred on the night of 03-30-2015 on Buffalo Lakes Rd in western Harnett County was recovered. The suspects, Porschia Lanne Sparks (B/F, age 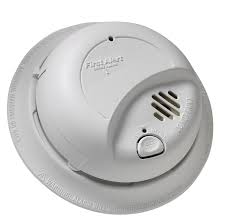