Harnett County Sheriff Larry Rollins has fired a detention officer who worked at the county jail after he was charged last week with exploitation of a minor. James Robert Michael, is charged with felony solicitation of a child by a computer. He was taken into custody Monday, officials said, and was being held in the 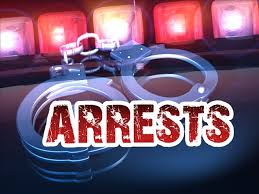 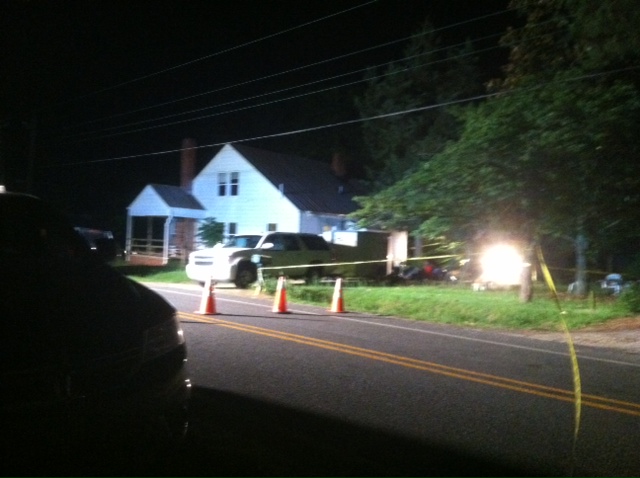 Local Meth Lab Bust near Campbell University According to sources, law enforcement officials raided a home on Gregory Cir near the campus of Campbell University last night. Material used in the manufacturing of meth was found and dispose of three suspects were taken into custody. 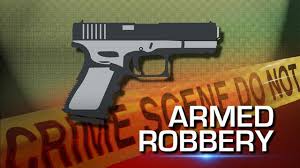 Armed Robbery at Angier IGA Tonight Sources are reporting that an armed robbery took place tonight at the Angier IGA grocery store. Law enforcement are still searching for the subject. Witness described the suspect as a black male in his teens wearing all black with a gray toboggan and carrying a camouflage backpack. The

Coats Elementary School Parents Concerned After Alarming Phone Call   On Wednesday, parents of Coats elementary school received an automatic call from school officials informing them that the incident that occurred on the playground was under investigation and they wanted reassure everyone that the kids were safe.   Many parents reached out to us

Harnett County Sheriff’s Office Armed Robbery and Kidnaping   On 04-06-2015 Detectives executed a search warrant at 75 Bald Eagle Dr Broadway, NC. Evidence including the gun used during the robbery/kidnapping which occurred on the night of 03-30-2015 on Buffalo Lakes Rd in western Harnett County was recovered. The suspects, Porschia Lanne Sparks (B/F, age

From Wral   Harnett County Sheriff’s Office deputies were responding to a shots fired call at 995 Shawtown Road at about 4 a.m. when they received additional calls regarding a gunshot victim at a nearby Burger King and three other gunshot victims at Central Harnett Hospital. Curtis West, 21, of Linden; Julius Atkinson, 23, of

Sheriff Larry Rollins and the Harnett County Sheriff’s Office would like to thank everyone who shared the link that was requesting help to find this individual. He is now in federal custody. Thank you again for the calls, tips, and shares.