Is Harnett County under Political Attack From Special Interest? 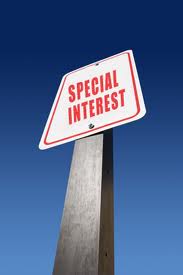 With the candidate filing deadline coming to a close on Friday we are starting the 2014 political season with candidates coming out of the woodwork seeking elected offices throughout the county. Many are common names in the political arena and some are new.

Rumors are flaring that political special interest is behind many of the candidates that have filed to run in the primaries and general election of 2014, one race that has garnished attention is the Commissioner Seat district 2 that is held by Gary House.  The speculation of these special interest groups is due to them wanting full control of the County board of Commissioners in order to control the county. It’s too early in the election cycle to identify these candidates that have been tagged as special interest backed candidates. The Harnett Dispatch will follow these races closely and will report to you the local public and voter the information that is discovered.