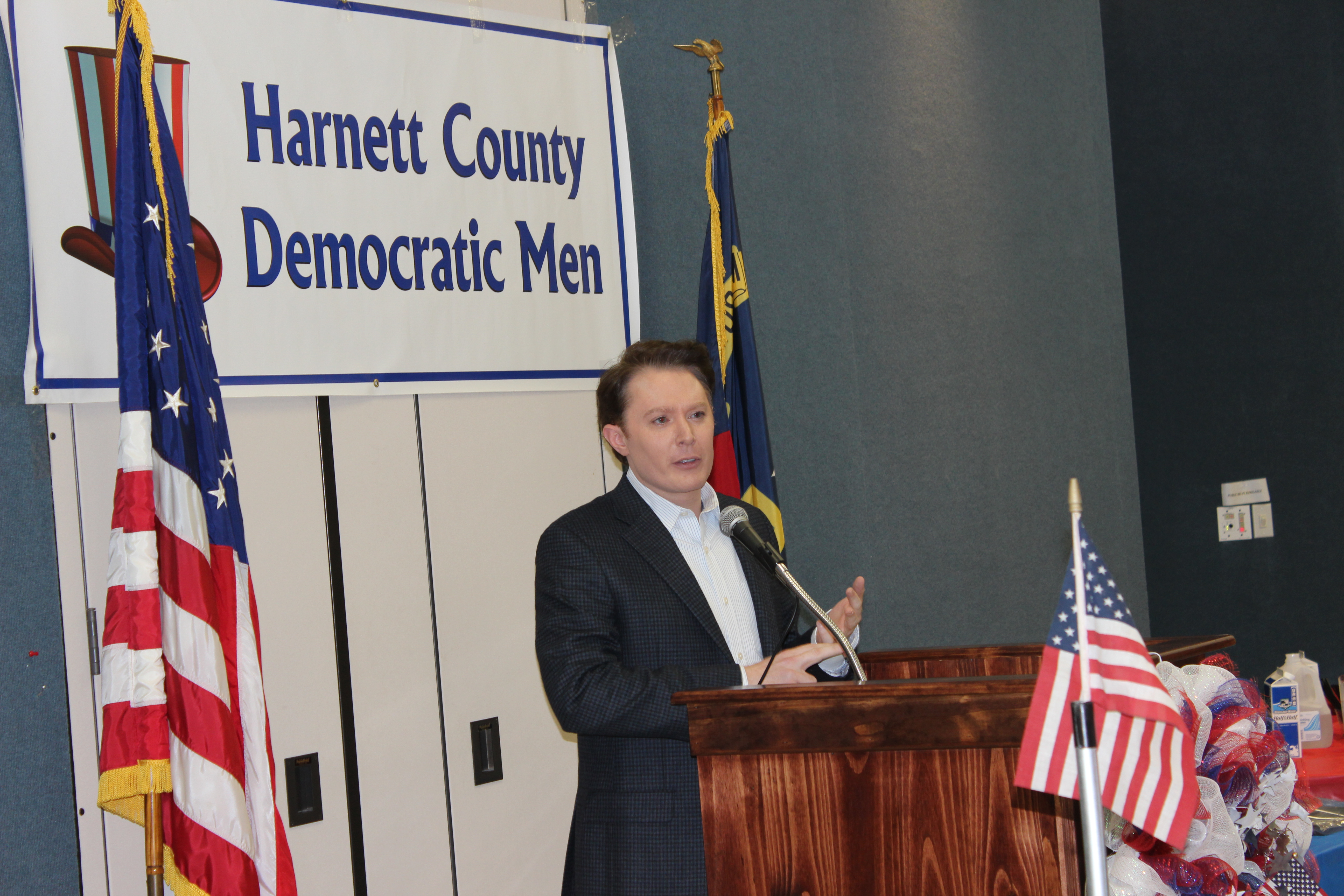 RALEIGH, N.C. — Former “American Idol” runner-up Clay Aiken officially filed Thursday to run for Congress in North Carolina, saying that he wants to help end the gridlock in Washington and that no single political party has all the answers. 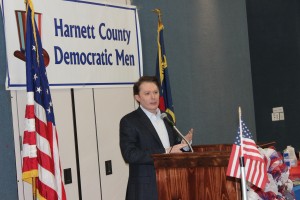 The performer, a Democrat, turned in his paperwork at the State Board of Elections to seek the 2nd District seat currently held by Republican Renee Ellmers. Aiken, who lives in the Raleigh-Durham area, announced his bidthree weeks ago and must first try to win the Democratic primary in less than 10 weeks.

The 2nd District, which covers all or parts of nine counties west and southwest of his native Raleigh, is considered Republican-leaning. But Aiken said the district’s voters want to choose the candidate who believes “we’re not going to have success just based on one party or the other — that we all have to work together.”

“They are enthusiastic about seeing change,” he added later.

Aiken, who finished second to Ruben Studdard in TV’s 2003 “Idol” competition, became a back-home sensation a decade ago, with supporters called “Claymates” a common sight at his concerts.

On Thursday, the 35-year-old Aiken surrounded himself with family and former teachers while speaking to reporters. While shunning the politician label, Aiken said he’s been interested in politics for a long time. He recalled how in the early 1990s he interviewed U.S. Sen. Terry Sanford for a project and invited U.S. Rep. David Price to his Raleigh school. Price is still in Congress.

“Every parent says their child is going to be president one day,” said his mother, Faye Parker, adding she “used to tell him, ‘Use your voice.’ I don’t think this is what I was thinking, but he’s using his voice.”

Aiken said lowering unemployment and veterans issues are among his top priorities. He said he thinks some changes can be made to President Barack Obama’s health care overhaul law but doesn’t want to repeal it.

The candidate filing deadline is Friday. So far, former state Commerce Secretary Keith Crisco of Asheboro and licensed professional counselor Toni Morris of Fayetteville also are seeking the Democratic nomination. Without mentioning Aiken’s filing, Crisco campaign spokesman Aaron Fiedler on Thursday said his candidate is working the district and that Crisco’s public- and private-sector experience in job creation means he “can hit the ground running” if elected.

A Web video announcing Aiken’s campaign Feb. 5 has received several hundred thousand hits on YouTube. Aiken said he’s not anxious about whether rough politics are ahead, saying he’s been through a lot the past decade. He’s also released albums and performed on Broadway.

Aiken announced in 2008 that he’s gay and has a son conceived through in-vitro fertilization with a female friend. He’s said he doesn’t believe his sexual orientation will play a role in whether people vote for him.