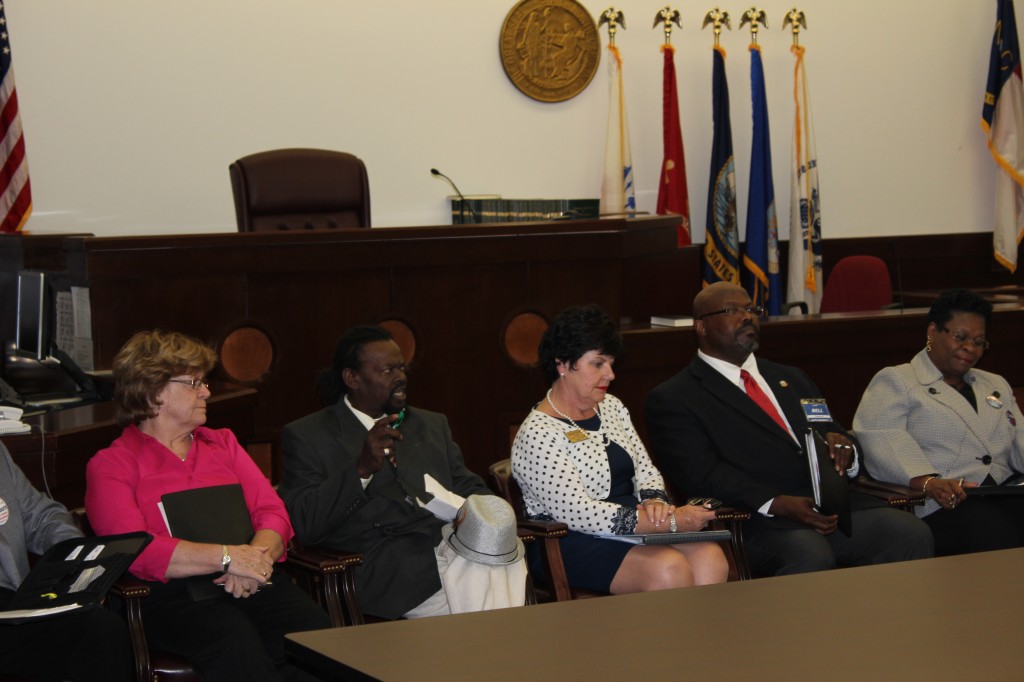 On Tuesday night, local democratic candidates participated in a candaite forum hosted by the Harnett County Democratic party. The forum was moderated by Mayor Chris Rey of Spring Lake NC. Candidates for federal and county races were on hand to answer the tough questions that are facing the nation, state and county. The candidates were asked the questions and were allowed to give their answer to the large audience at the Harnett County Courthouse.

Question 1   With the overcrowding situation that is facing Harnett what would you do to rectify the problem.

Susan Byerly House 53 “The overcrowding situation has caused a safety issue with kids being in huts, we must invest in teachers and education and find ways that can bring money into the county.

Keith Crisco US Congress 2nd “I have been on board of education and we need someone who has that experience.

Question 2 what can be done about population growth?

Barbara McKoy District 1 Commissioner “ should have a study about growth situation but want to clear up any rumors that are going on about the closing of Harnett Health are just that and there is no plan to do anything like that. 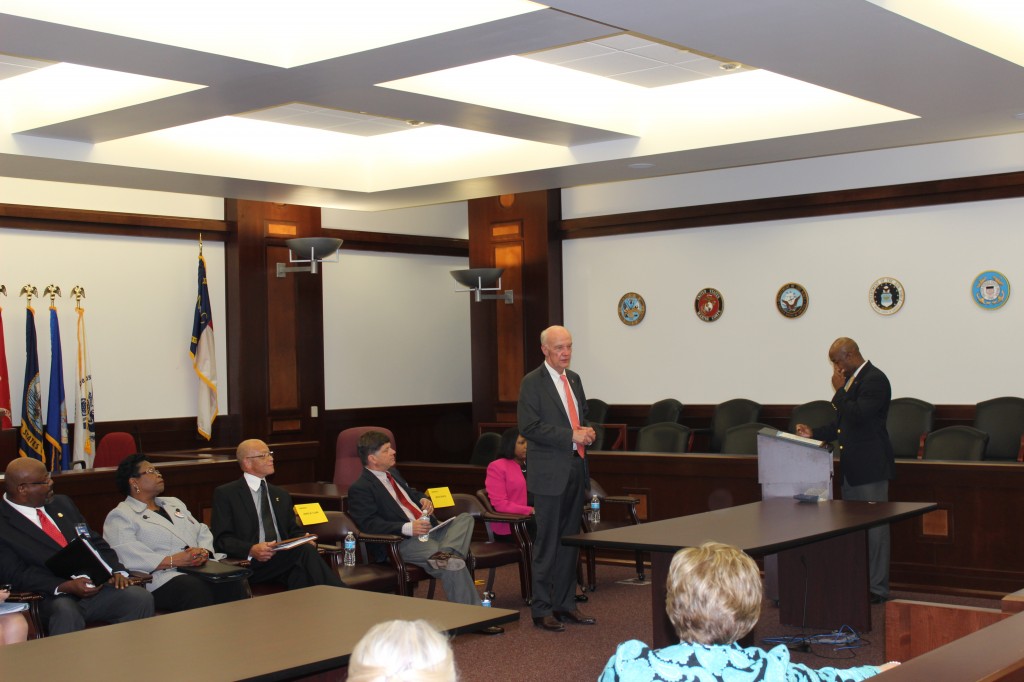