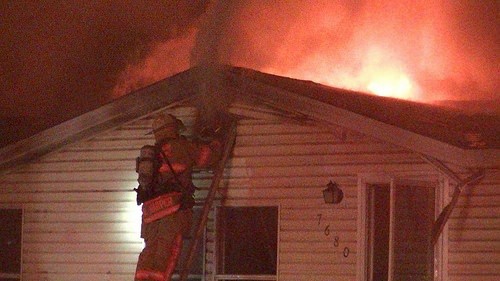 Friday, March 21,2014 2:39 am. Early friday morning the pagers were set out for District 8 fire to respond mutual aid with Coats Fire Department on a working structure fire which was a single-wide mobile home with smoke showing in the area of N. Orange Street. Within a matter of a few minutes Engine 842 with a crew of 6, and 800 (Riewestahl) checked en-route to the call. On arrival District 8 crews were assigned to assist District 6 with overhaul and ventilation operations. 842s crew worked for about an hour before being released by District 6 Fire command. 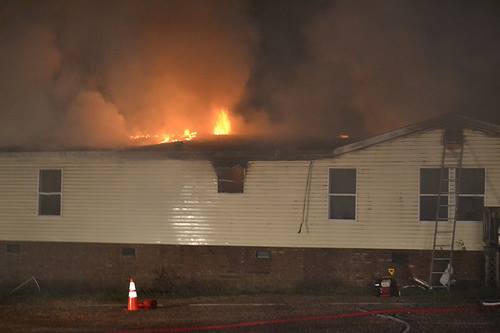 Saturday, March 22,2014 12:03 am. Just after the stroke of midnight on saturday District 8 was requested by Coats-Grove Fire Department to respond along with Benson Fire Department, and Angier Fire Department for tanker support, and manpower at a working structure fire. A crew of 4 on Engine 842, along with 800 (Riewestahl) checked en-route to the scene just moments after the tones dropped. While en-route District 6 command advised all incoming units that the structure on fire was a double-wide trailer with heavy flames showing through the roof. Once on location 842s crew began assisting in a primary search of the residence and also helping with fire attack. After the fire brought under control and overhaul had been performed 842s crew was released by command and were allowed to return to quarters. 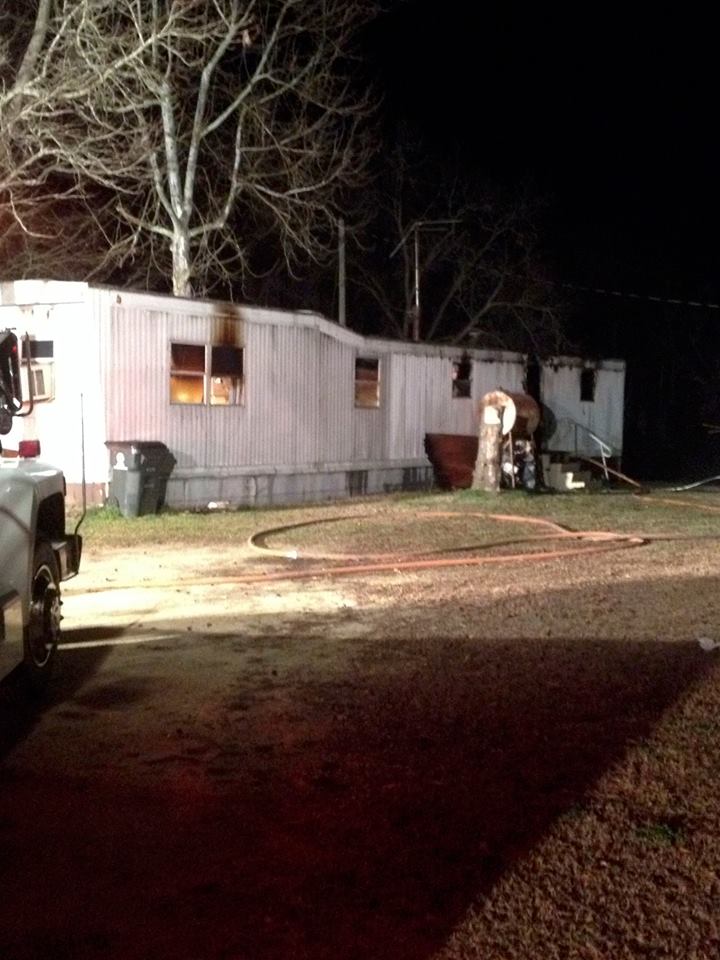