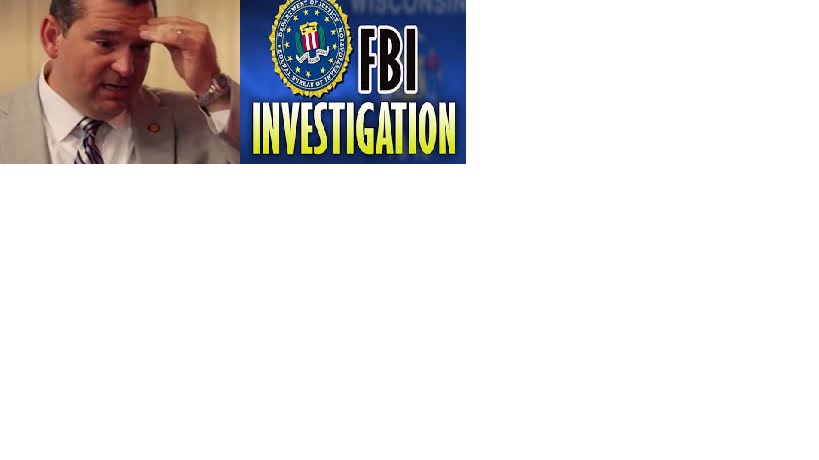 The FBI has started an inquiry into accusations made against top Republican in the North Carolina House of Representatives.

Multiple sources confirm to On Your Side Investigates that at least one House Republican has been contacted by the FBI to schedule a meeting next week to discuss accusations made against senior House leadership, including Speaker Tim Moore (R-Cleveland).

The questions from federal investigators come after a series of reports from On Your Side Investigates that uncovered possible violations of campaign finance law by Moore and others.

Our questions started with un-itemized credit card charges Moore listed on his campaign finance disclosure forms between 2007 and 2015. Moore’s campaign has amended reports dating back to 2010 following an audit by the North Carolina State Board of Elections.

His campaign has yet to amend the balance of the reports that list un-itemized credit card charges.

State law allows candidates to use credit cards to pay for campaign expenses but the charges must be itemized. Moore was a sponsor of the 2006 bill that implemented the requirements to itemize credit card charges.

Subsequent reports from On Your Side Investigates have focused on thousands of dollars in rent payments Moore’s campaign has made to a company solely owned by the lawmaker and, most recently, a contribution he accepted from a state contractor who donated $1,000 during session.

The contractor also donated to Rep. David Lewis (R-Harnett), who, as House Rules Chairman, is a top lieutenant of Moore.

Legislative records show Lewis attempted to amend legislation this session to benefit the donor following his contributions to both Moore and Lewis.

Lewis is also the subject of an ethics complaint filed by a fellow House Republican, Rep. George Cleveland of Onslow County. Cleveland’s complaint involves last-minute changes Lewis made to the state budget bill that benefited a constituent and campaign donor.

Lewis has denied wrongdoing in both cases.

On Thursday, a spokeswoman for Moore said the Speaker had not been contacted by the FBI.

“The Speaker has not been contacted by any one (sic) about any investigation,” spokeswoman Mollie Young said.

It was not immediately clear whether other members were contacted by the FBI nor what agents are focusing on in their inquiry. A spokeswoman for the Bureau declined to comment.

Campaigns of powerful lawmakers pay rent to companies they own

Changes made to bill prompt questions for House Rules Chairman