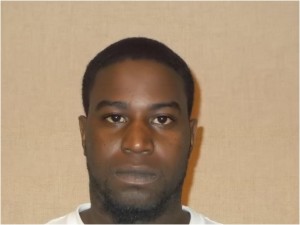 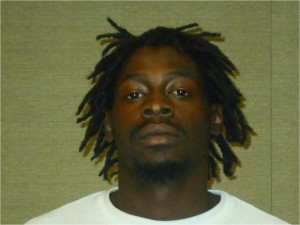 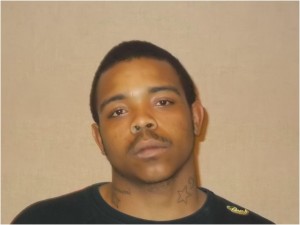 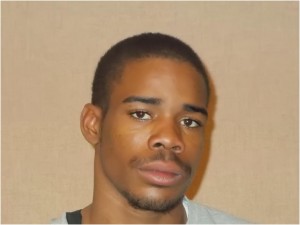 On February 16, 2016 at approximately 1605 hours Deputies responded to 222 Ervin McNeill St. Bunnlevel in reference to shots fired. While in route, an additional call was received for shots fired approximately 1/8 mile away on Shetland Ln. Bunnlevel. One gunshot victim was located Shetland Ln. (Antonio Williams, B/M, of Willow Dr. Sanford). It appears that the incident involved multiple suspects/persons of interest and a vehicle. The vehicle has been seized and is in the custody of the Sheriff’s Office. It also appears that shots were fired at both locations. Williams was transported to Wake Medical Center for his injuries.

At this time one arrest has been made: Anthony K. Surles (B/M, 22 YOA, 401 Saturn Dr. Dunn, NC) has been charged with Attempted Murder, AWDWIKISI and Felony Conspiracy.

Three suspects are wanted in connection with this indecent;

Gerald L. McLean is wanted for Shooting into an occupied vehicle, and AWDWISI.

The case is under investigation and additional suspect may be developed.

We are asking anyone with information concerning the shooting incident or suspects to contact Cpl. R. Jackson at the Harnett County Sheriff’s Office. 910-893-9111

Suspects should be considered armed and dangerous.