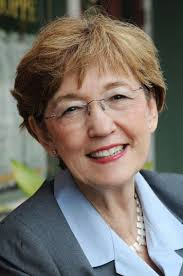 Harnett County  Secretary of State Marshall was picked as Vice-President of NASS for the Southern Region.     BALTIMORE, MD – The National Association of Secretaries of State (NASS) held its annual summer conference in Baltimore, Maryland last week and inducted a new slate of national officers for the 2014-2015 cycle. Oregon Secretary of State Kate 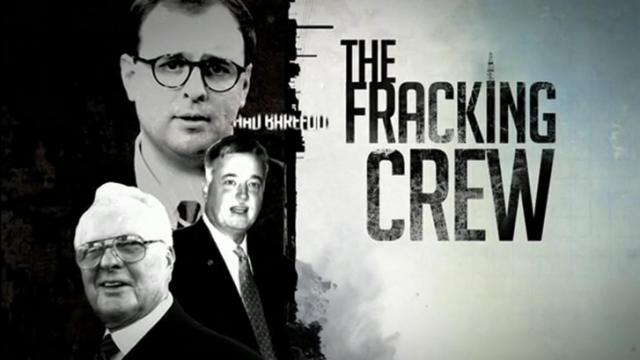 Is Fracking Hurting Senator Rabin In a recent survey released Senator Ron Rabin is down by -26 points in favorability when it comes to fracking. The survey was conducted and shows results from January-April of this year. The poll was done after months of negative ads against Senator Ron Rabin and the “Fracking Crew”. Tonight

Rumors Flair about the Future of County Manager Tommy Burns In the last few months, rumors have been going around that County manager Tommy Burns may be out of a job in December when the new board takes control. The elections are still months away and the outcome is still up in the

Western Harnett’s 14U & 12U Softball teams make it to the Tarheel League State Championship game in Shelby, NC! They have battled their way to the top like a true team & we are so proud of them!! 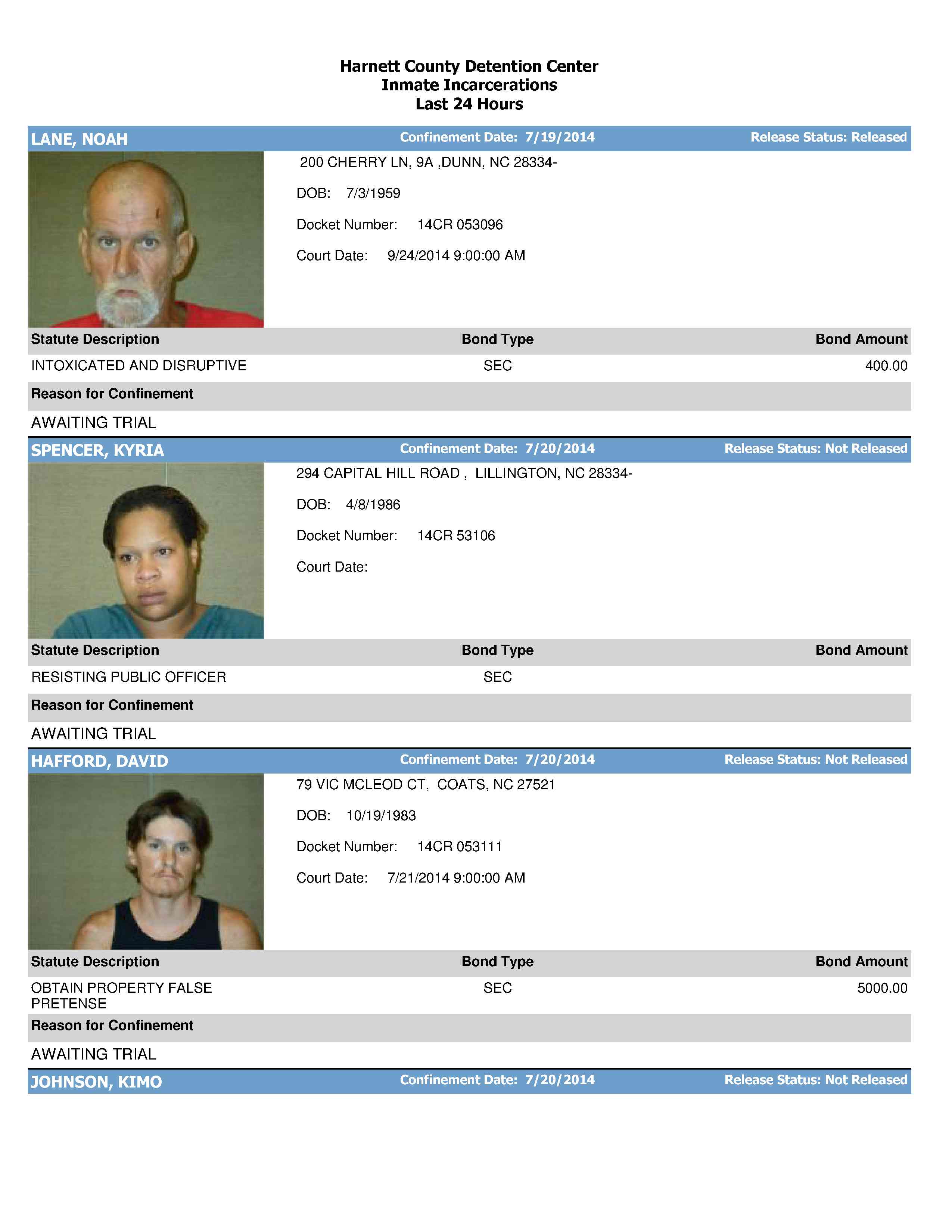 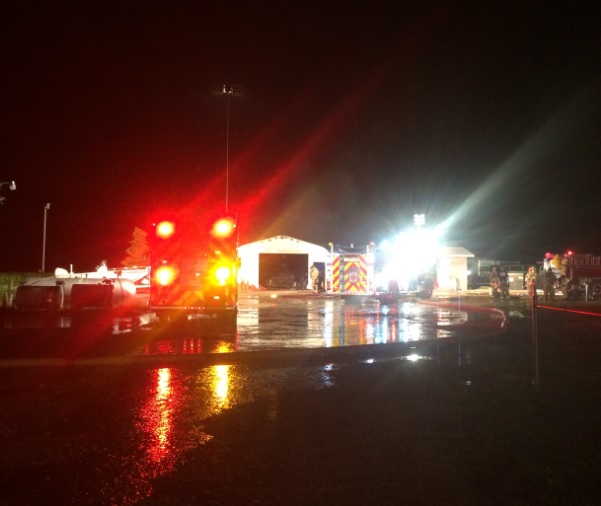 Dunn, N.C. — Firefighters were called to a landscaping business Friday night in Dunn at about 9 p.m., according to emergency dispatchers. The location, at 578 Middle Road, is the headquarters of Miller’s Lawn & Landscaping, a family-owned and operated business. Crews from Erwin Fire and EMS; Dunn Fire and EMS; Coats-Grove Fire; Buies Creek 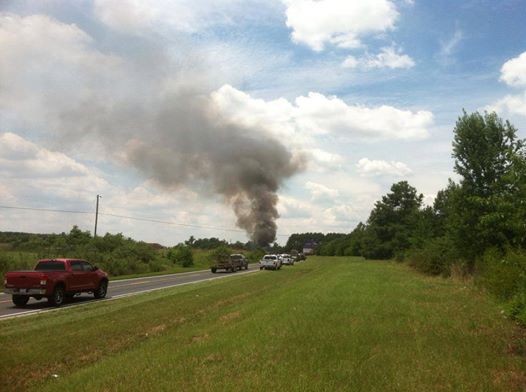